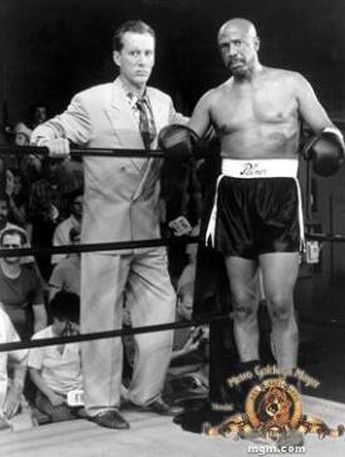 This beautifully constructed con-pic pits Woods and his crew against Dern, owner of the titular town, over whether or not his boxer (Gossett Jr.), can take on ten men in a day. With so much at stake, neither side plays it straight, and the plot twists and turns like a peeved viper in a blizzard of fix and counter-fix. Woods is in familiar territory as a charming rogue, albeit perhaps more heroic here than usual, and gets grand support, particularly from sidekick Platt, though Heather Graham’s role is largely decorative. Otherwise, there’s not much slack, and the film drives forward to an entirely satisfactory climax; I had fears about any film with so many boxing matches, but it’s more like chess than the noble art. Martial arts fans may recognise the actor (and on-set trainer) playing the referee – see below for a hint – and this is a film which, despite being lightweight, packs a gratifyingly solid punch.