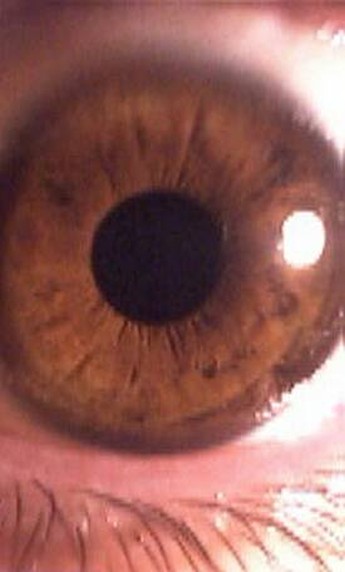 Just because you’re paranoid, doesn’t mean they’re not out to get you. So runs the cliche, and so it appears in the real of paranoid cinema too – let’s face it, where’s the fun in a vast conspiracy that doesn’t actually exist? For as John Powers wrote in LA Weekly, “Because we already live in an era of nonstop political paranoia and conspiracy mongering, fiction must struggle to equal, let alone outstrip, reality.” This is where The X-Files eventually went down the tubes: a constant struggle to surpass itself, eventually cracked the least discerning of belief. Paranoid tension, like sexual tension, can only be stretched so far: eventually, the creator has to come down and say whether it is or isn’t happening. Chances are, it is, since the alternative is to admit it’s all purely in the mind of the hero, which unless handled very deftly, is one step above, “And it was all a dream.”

Therefore, rule number one in the genre is: whatever seems to be happening, probably is. There are occasions where this isn’t quite true: Jacob’s Ladder and Revolution #9 come to mind as examples of the “mental” paranoid movie, and both are highly effective, albeit in different ways (the latter, in particular, rarely makes any effort to hide the fact that the central character is falling apart at the seams). But in general, the P word tends to be clearly separated from the clinical version – or, at least, the feelings of persecution usually end up being justified.

The problem this creates for film-makers, is coming up with something satisfactory as a payoff. It’s like a horror movie: when you finally get to see the monster, it had better live up to the dread you felt when it was lurking in the shadows. Few things suck harder than the sensation of “Is that it?” which accompanies a poorly-thought out resolution. I’m looking straight at you, The Forgotten… But when it works, the results will stay with the viewer, especially if they can relate to the subject on some level. 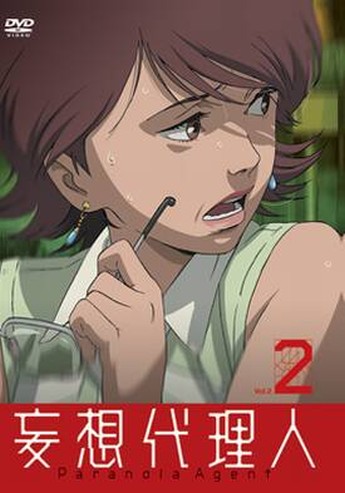 For example, take The Matrix, which is a classic example of egotistical paranoia. Everything you know is wrong. You are being kept – literally – asleep by outside forces. And you are the central figure in the universe, with a pivotal role in the fate of mankind. That’s an appealing concept to most people, which may explain why it struck such a chord with viewers, in contrast to the sequels, where the conspiratorial aspects were largely discarded. This exemplifies the paranoid action film, where the hero runs around, being chased by Dark Forces Who Are Out To Get Him – capitals almost obligatory.

Then there’s the paranoid political thriller, either explicitly as in The Manchurian Candidate (both versions), or on an allegorical level, such as the original Invasion of the Body Snatchers, where the aliens were a metaphor for the Red Menace. These films have particularly blossomed since Watergate, which proved conclusively that dirty deeds run right to the top. Perhaps the peak of this sub-genre is JFK, Oliver Stone’s paean to Jim Garrison. Say what you like about what it did with the facts (and even as a conspiracist, I admit “fast and loose” is appropriate), it’s a blistering indictment of high-level political shenanigans.

As we career into the third millennium, the media thrives on the generation of irrational fear: “It’s in your kitchen, and it can kill you. Film at 11.” It seems that paranoia – largely around 9/11, and the resulting events, but feeding off everything from the death of Princess Diana to Hurricane Katrina – is here to stay. And paranoid cinema will likely continue to be spawned from this. The truth is out there…and wherever “there” might be, your local multiplex or DVD store will be not far behind, reflecting society through its broken mirror, at 24 frames per second. 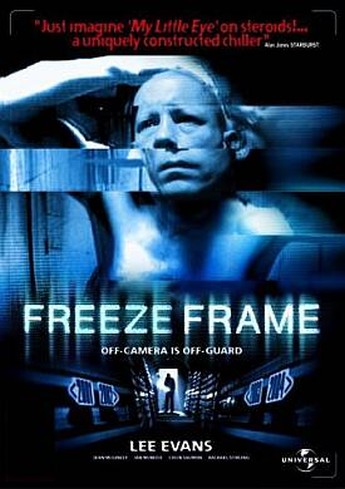 Sean Veil (Evans) lives his life entirely on-camera, ever since he was almost convicted of murder a decade ago – to prevent it happening again, he decided to prove his alibi by taping his every move. He lives in an underground bunker with cameras in every corner, when he goes out, it’s with another strapped to his body – each second of his existence is painstakingly documented in his archival vault. However, when a woman’s corpse turns up, the footage that could prove his innocence is missing. Who is out to frame him this time? The cop who arrested him ten years previously? The forensic psychologist whose career he started? The TV journalist? Or could the truth be even less palatable: is he guilty of murder, and just doesn’t remember?

If you’re used only to seeing Lee Evans as a zany loon, this may alter your view significantly; he’s almost unrecognisable as this paranoid recluse, and it’s a startling turn, both pitiable and creepy at the same time. The problem is mostly the script which drifts further off the rails the longer it goes, eventually succumbing to a series of convenient happenings which strain credulity to snapping point. You’ll know the moment the film has lost you: it’s when you step back and start thinking, “Hey, who pays for all his hi-tech gadgetry?” rather then being absorbed by the twists – some of which are, initially, quite clever. However, the change to skewer our surveillance-happy society is virtually ignored; instead, as things progress, this is more likely to provoke eye-rolling than shock or awe, and the end is particularly a mess. Given what’s gone before, and Evans’ fine performance, that’s a shame. 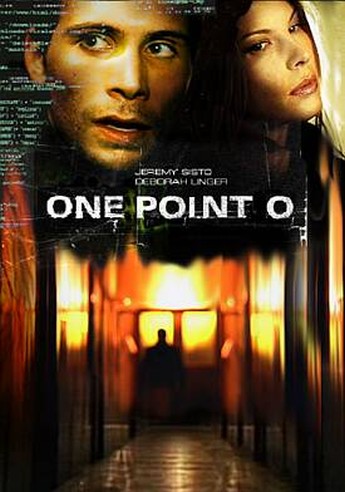 In these Wal-Mart days, big corporation are a source of paranoia as much as big government: perhaps a key influence here is the novels of William Gibson, which posit a future controlled, more or less openly, by what he called “zaibatsu“. This can be seen in Alien where the crew of the Nostromo are largely deemed expendable pawns by Weyland-Yutani, and possibly even HAL’s behaviour in 2001 – Blade Runner is another touchstone. I’m discussing such matters here, to try and avoid spoilers: though even mentioning the concept of corporate conspiracy may do so. Sigh. Such is the world of paranoid cinema. I am authorized to reveal, that Simon J (Sisto) is a programmer on a deadline, living in a decrepit apartment, with Kier, Payne and Unger as neighbours. You just know things are going to come to a bad end, when you discover Lance Henriksen is the block handyman.

This starts with a mysterious, but apparently empty, package appearing in Simon’s flat; despite his increasing security precautions, they continue to arrive. From here, it devolves into a stream of paranoid incidents: mysterious phone calls, sudden deaths, a craving for milk… The film has atmosphere in spades, and the potential to be a Kafkaesque classic 20 minutes in. The problem is, there isn’t enough character or plot development between there and the final revelations, to sustain the film – and what comes at the end seems insanely rushed. One senses a whole world worthy of exploration outside the apartment complex, but we never get further than the local corner-shop. While racking up the claustrophobia which is perhaps the paranoid film-maker’s best asset, this may be a case where the film-makers (both cast + crew) are too good for their own material, and would have been more challenged by a more ambitious script. The directors are now working on an adaptation of Bill Sienkiewicz’s graphic novel, Stray Toaster, which will be worth a look, and they seem like a talent worth keeping under surveillance…