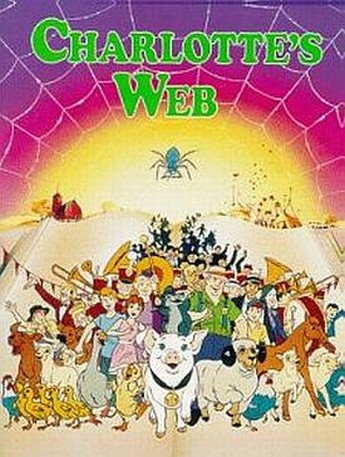 Dating way back to the early 70’s, this Hanna-Barbera production has pedigree, being based on the classic kid’s book by E.H.White, with songs from the same people as Chitty Chitty Bang Bang. Somewhat Babe-like, being centred on a talking pig, it is remarkable largely for a matter-of-fact and open depiction of death – compare and contrast any Disney film, where “your mother can’t be with you any more, Bambi” is about all you get. The voices are great: Reynolds, Agnes Moorhead and Lynde (best known as Dick Dastardly) all stand out, and the songs grate less than usual. Wilbur the pig is a somewhat annoying character, but Charlotte the spider is quite wonderful; not a dry eye in Perran Road at the end. Grab your favourite soft toy, a bottle of lemonade and some crisps, then curl up on the sofa and enjoy.