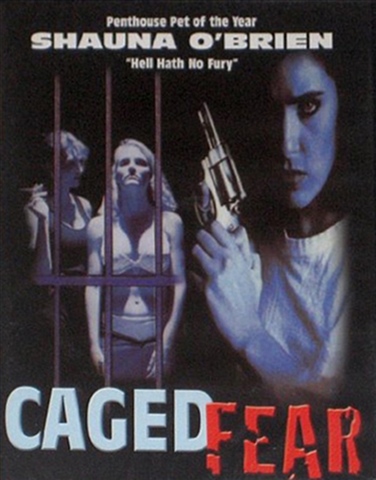 A rather clunky retitling of Fugitive Rage, which, combined with the cover, is designed to play up the women-in-prison angle, despite the fact that only perhaps the first third of the movie takes place behind bars. It’s closer to Nikita, with Wendy Schumacher as the girl given the chance to get out of jail with pal (and Penthouse Pet!) Shauna O’Brien, providing she finishes off the mob boss she shot and injured – which got her in jail to start with – though her victim is keen to finish her off too.

Fred’s best work is made tongue-in-cheek, and while competent, this one is played too straight, despite the amusing efforts of Toni Naples and Nikki Fritz. With the action lame and the sex mediocre (Shauna O’Brien doesn’t get her kit off nearly often enough), it definitely needs something more.